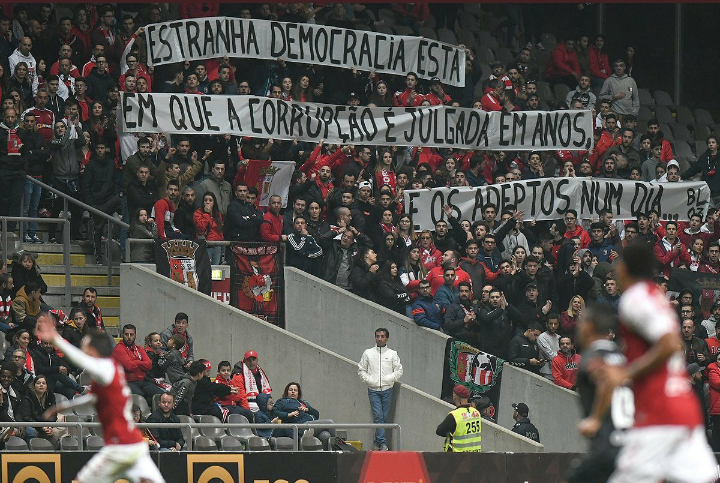 German billionaire Dietmar Hopp has fended off US President Donald Trump's attempt to secure a potential vaccine from the German company CureVac mainly for the USA. Hopp is the major owner of the Tübingen-based company.

In his rejection on Sunday evening, Hopp indirectly described the US President as lacking solidarity: "If we hopefully soon succeed in developing an effective vaccine against the corona virus, this will enable us to reach, protect and help people not only on a regional level, but also around the world in a spirit of solidarity," said Hopp.

Through his dievini Hopp BioTech Holding, Hopp holds 80 percent of the shares in CureVac. The second largest shareholder is the Bill and Melinda Gates Foundation, which develops vaccines against a number of infectious diseases together with CureVac. "I am just as committed to the goal of protecting all people from infections and being able to better treat and in the best case cure patients worldwide as I am to my intention to create sustainable innovative infrastructure and jobs in Germany," Hopp continued.


Since January, the pharmaceutical company CureVac has been researching a vaccine against the novel coronavirus. In addition, Hopp is determined to hold on to the company, its employees and also its headquarters in Tübingen, said dievini Managing Director Christof Hettich to the "Mannheimer Morgen".

The Federal Ministry of Education and Research emphasised that research there would be supported with state funds. "Recently, the German government has greatly increased the financial support for developments," a spokesperson for Minister Anja Karliczek (CDU) told the newspapers of the Funke Media Group.

Development to be driven forward through international vaccine alliance

The development of the vaccine is being driven forward in particular through the international vaccine alliance CEPI, which is also co-financed by the German government. "CEPI has commissioned the company CureVac, among others, to develop a vaccine," said the spokesperson. The government is in close contact with CureVac.

"The German government has a great interest in producing active substances and vaccines in Germany and Europe," said the Funke Media Group also quoting Federal Minister of Economics Peter Altmaier (CDU). The Ministry of Economic Affairs also referred to the provisions of the foreign trade law, according to which the Federal Government has the possibility to take a closer look at takeovers of German companies from third countries, "in particular if national or European security interests are involved".