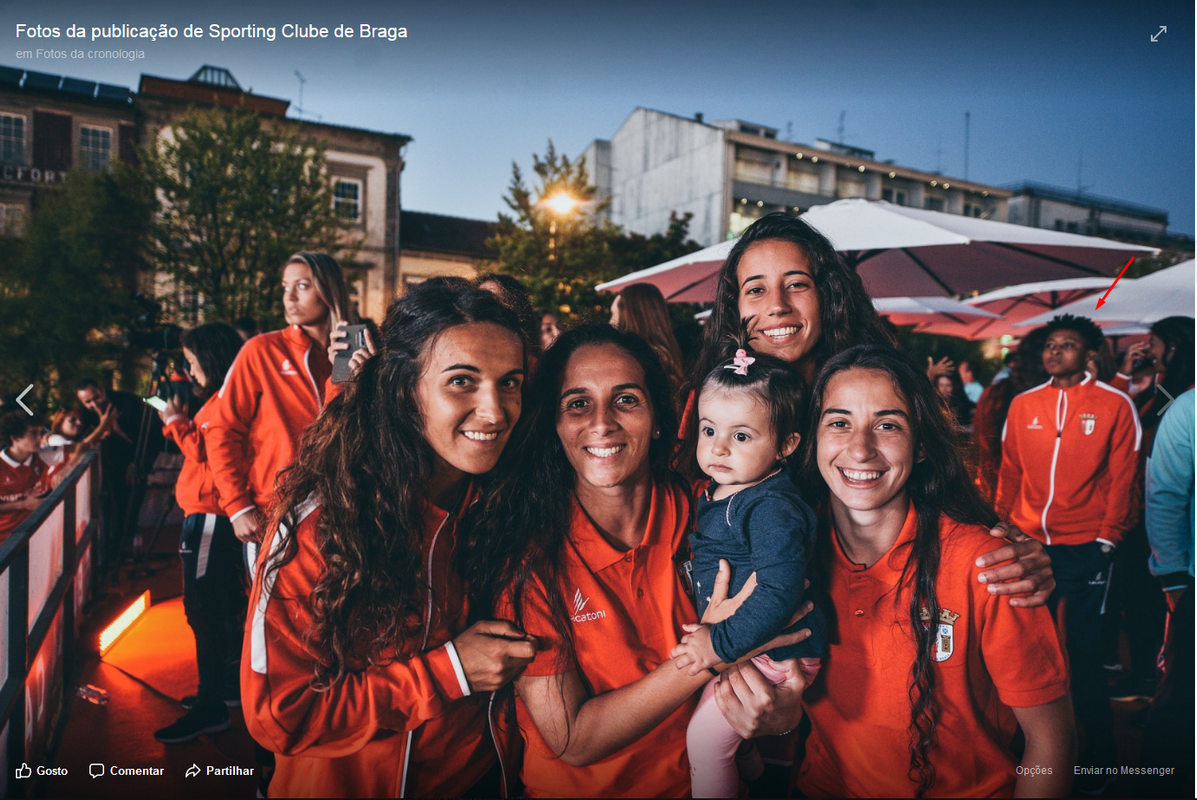 According to reports, the deal would be extended based on her performance.

Alberta was part of Ghana U-17 female team that qualified for the 2012 U-17 World Cup in Azerbaijan after thrashing South Africa 5-1. In that game, Alberta scored a hat-trick.

At the World Cup which Ghana won bronze, she scored two goals after playing four games. After the competition, Alberta’s career took a nose dive after suffering a career-threatening knee injury but she has fully recovered and ready get back to her old form.